It’s the start of a new calendar year, and the national hunt racing season is really getting going, with the Dublin Racing Festival, Cheltenham Festival and Aintree Grand National Festival all on the horizon.

Looking forward to the new year, we’ve taken a look and found five horses that look to have big years ahead of them, running on the biggest stages and grabbing all the headlines. 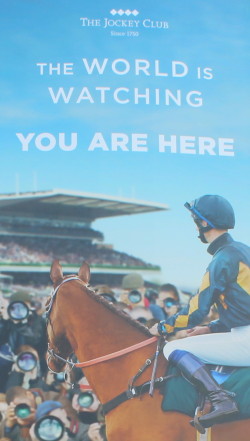 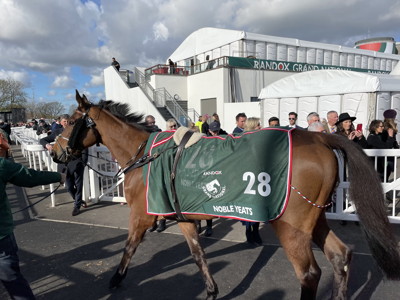 He’s one of a small number of guaranteed stayers in the Gold Cup field, which has seen him move into second favourite for the race, while, of course, his Aintree performance from last year needs no introduction. A bigger, tougher horse now with more experience, the additional weight on his back may not matter.

We’ve seen him win twice at the back end of 2022, so he’s not just a spring horse. He can return towards the end of 2023 and further enhance his reputation. It’s a tough ask winning both the Cheltenham Gold Cup and Aintree Grand National, only two horses have completed the double, but he does look capable of giving you a run for your money in both.

This Willie Mullins runner is currently able to get through a loophole and have a second novice chasing season after not winning last season. That doesn’t mean he didn’t run to a high level, though, finishing third in two Grade One events, including at the Cheltenham Festival, as well as being third in a Grade Three and in the Irish Grand National to round off his season.

He now does have a win to his name, winning a Grade One novice chase at Leopardstown in December 2022 by an impressive seven and a half lengths. He looks set to head back to the Cheltenham Festival in March, more than likely to run in the National Hunt Chase, a three-mile and six-furlong contest, all about stamina.

The further he goes, the better he looks, and after a lot of novice experience, this horse is certainly one to keep on the right side of next season, as well as this spring. It would be no surprise if he found his way into the 2024 Cheltenham Gold Cup or, perhaps more likely, the 2024 Grand National at Aintree.

If you were to put a bet on the horse who could be the next one to go on a long unbeaten run, Constitution Hill would likely be favourite for that, and it’s easy to see why. He’s already long odds on for the Champion Hurdle at the Cheltenham Festival and, given his devastating performance in the Supreme Novices’ Hurdle last season is expected to win.

But when you look at the rest of the two-mile hurdling division, there’s not too much around now, and those coming through the ranks in the novice division are not yet setting the world alight or not expected to remain at two miles.

What we could be about to see here is a double hit, a superstar emerging and dominating the division for a few years, and also a genuine lack of depth and challengers to them. It may be a little one-sided from time to time, and you’re unlikely to get a hefty price on Constitution Hill winning any race, but we could be about to witness a superstar every time he hits the track. 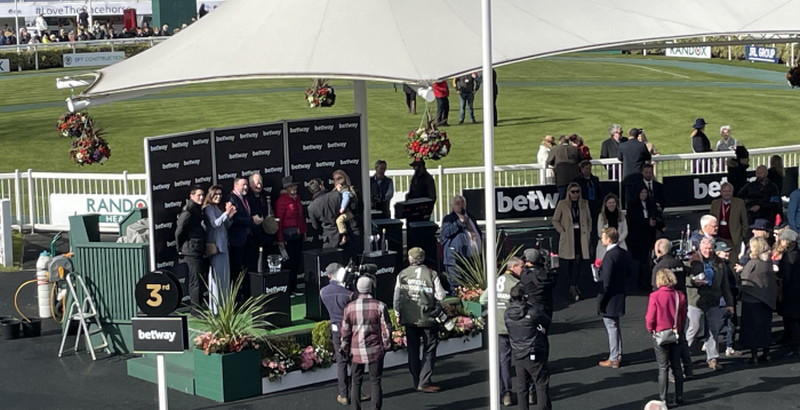 Talking of horses with unbeaten runs, let’s move on to Facile Vega, who enters 2023 with a record of six races and six wins. He’s won four national hunt flat races and followed that up with two over hurdles. All of which have been at two miles, but there is no doubt that his future lies over further in time.

The Supreme Novices’ Hurdle is his Cheltenham Festival target, and he’s already come up the hill to win there, landing the 2022 Champion Bumper. In the future, two and a half miles could take him further forward, making him a prospect to follow. Fences are also expected to come next season, another fascinating part of his career to look forward to.

Three of his six wins have been at Grade One level, and this is just the beginning for him. There is plenty more to look forward to, and as one of the most exciting novice hurdlers’ in training, he had to make the list.

We round off with another novice hurdler, but one that has a future over much further, and that is the Paul Nicholls-trained Hermes Allen. He’s three from three under rules and won one of his two point-to-point starts. Those came over fences and three miles, this is where Hermes Allen will be seen to even better effect next year when he is almost certain to go novice chasing.

Under rules, he started with a maiden hurdle win by 27 lengths, showing himself to be well above average and followed that up with a Grade Two win and then, most recently, a Grade One Challow Hurdle success at Newbury. That came at the end of December, he came away from the field to win by just under five lengths, over two and a half miles on soft ground. The way he finished, three miles would be no problem now, and at just six years old, it certainly won’t be a problem in the future.

This is a horse worth following whatever he does, but the chances are he heads to a big Grade One at the Cheltenham Festival over hurdles, then has a summer break before coming back and showing his skills as a novice chaser in the Autumn.