A change to the rules of racing and how races are named will see a slightly different name attached to the Grand National from 2023 and beyond. A new type of handicap race has been brought in to show the value of certain races, and the Grand National is one of those chosen to carry the new title.

This will now be known as a Premier Handicap, ensuring that the race remains one of the biggest handicap national hunt races on the calendar. Previously, the race was known as a Grade Three handicap, but that type of race has been abolished, making way for a new and slightly different system.

From the start of the 2022/23 national hunt season, the new names for handicaps will come into play.

Essentially there are two parts to this move, with one of these being the key behind the moving of the Grand National.

Firstly, all Grade Three handicaps have been switched to Premier handicaps. The reason for this is to try and show that these are the best handicap races on the calendar. By being called Grade Three in the past, the feeling for casual racing fans was that they weren’t the best because Grade Two and Grade One were above them.

Now, with the new name, handicaps are away from graded races, called something different, and able to attract the prestige and attention they deserve.

We all know that the Grand National is the biggest handicap on the national hunt calendar, and now being called a Premier handicap, it sounds like one.

Secondly, and this is away from the Grand National. There is no such class as a listed handicap anymore. These have been abolished, and the races that used to be called this are now either upgraded or downgraded.

For some, they will become Premier handicaps, others will turn into true Grade Two races, while the smaller ones on the calendar have been downgraded to become a Class 2 handicap.

What Does A Change In Name Mean For The Grand National? 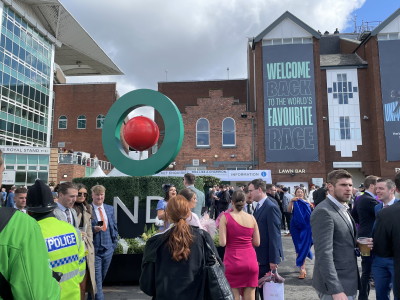 While the status, and ultimately, name of the race, changes with this, nothing else does. The prize money on offer, maximum field, weights, age and rating requirements and experience needed are all built into the race rules, not Grade Three racing rules, so they will still form part of the Grand National running requirements.

So, while the race card may look a little different, and the new type of handicap may catch your eye, don’t worry, Grand National fans, because the race, as we all know and love, will remain the same.

How Has The Grand National Race Type Changed Over The Years? 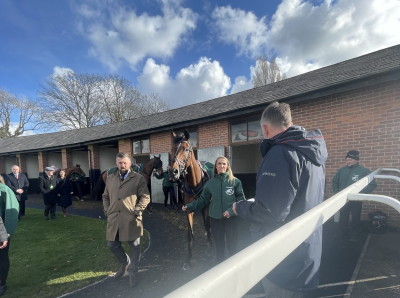 The Grand National of today looks very different from the race in years gone by. The biggest difference is the weights used for the race, affecting both the top and bottom, and these have been compacted greatly over the years.

Rules around Grade Three handicaps, and now Premier handicaps, dictate the maximum and minimum weights that runners are allotted. Anyone out of the handicap is given the minimum weight and left at a disadvantage based on their rating.

To give you an idea of how much things have changed, in the new Premier handicap system, the Grand National top weight will carry 11st 10lb, and this has been the case since 2012.

The minimum weight in the race is now 10st, any horses rated lower than that simply run from outside of the handicap and are at a disadvantage. In the past, this was lower and in 1856, Freetrader won the race carrying just 9st 6lb to victory, the lowest ever weight carried to success in the race.