Ante-post betting is a bet placed well in advance of the event that you’re betting on. Let’s say that you fancy having a wager on the next year’s Grand National just a week after you’ve watched the race because you thought you saw a really promising horse running in it, that would be an ante-post. There are rules as to when ante-post betting stops, which is normally on the day of the race itself.

The main reason you’ll want to consider betting ante-post is that the odds are normally much better than when the even comes closer, though there are some exceptions. You’ll also be able to avoid certain things such as Rule 4 changes, but the flip side is that you’ll normally miss out on the likes of Best Odds Guarantee offers.

What An Ante-Post Bet Is 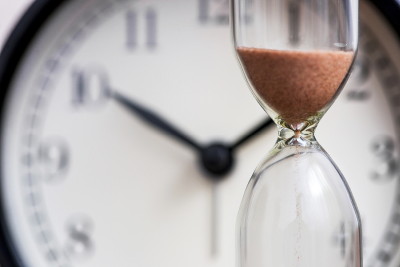 The best example of an ante-post bet that’s easy to understand is one placed on a tournament before it’s actually got underway. Let’s say that you feel like betting on the Champions League, which the knockout round of is due to start in September, but you want to place your bet in June. That is the quintessential example of an ante-post bet. It’s the same for horse racing, of course, but it’s a little easier to understand with tournament betting because of the nature of the beast.

Ante-post betting normally starts months in advance of the event itself, even so much as a year ahead of it getting underway. In horse racing, it usually runs until Early Prices are announced, which is typically at about 9 or 10 am on the day of the race. The quick rule of thumb is that bets placed before Early Prices are ante-post and subject to the ante-post rules, whilst bets placed after that aren’t and often get to take advantage of different rules and offers.

Is There Anything Special Involved In Placing Ante-Post Bets?

Ante-post bets may boast a specific name and sound a bit complicated if you’ve never placed one before, but the reality is that they’re no different to any other sort of bet in terms of how you actually place them, apart from when you go to do it. You simply need to find the event you’re betting on, choose your horse and place the bet. Look for ‘Future Betting’ or something of that ilk on a bookmakers’ page, type in ‘Grand National’ and you’ll see the options as that bookie sees them at the time you’re looking.

Plenty of bookmakers have search functions nowadays, meaning that you can type in the name of the race you want to bet on and it will give you the names of the horses that are due to take part in it. You can even search for the horse you want to bet on specifically if you know what it is, but do bear in mind that it might be down to take part in a number of races between the time you search for it and the running of the race, so make sure you’re selecting the right one.

The Risks Of Ante-Post Betting 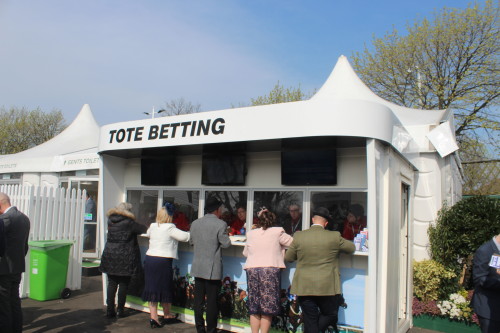 The truth is that there are inherent risks in betting ante-post, especially when it comes to the Grand National. The main one is that you’re placing your bet before declarations for the event have been made, meaning that there is always the chance that the horse that you’ve bet on won’t actually take part in it. If that happens then you simply lose your stake as though the race took place but they didn’t finish it. It’s harsh, but that’s part of the ante-post gamble and it’s common with the National because of the demands of the race.

It’s also harder to work out how a horse is likely to do in any given race if you’re betting before you’ve had the chance to look at their form. Obviously on this site we’re most interested in the Grand National, so knowing how a horse has done in an event over jumps leading up to it will inform your decision on how you think they’re likely to do in the main event. When you’re betting six months ahead of the event, for example, then it will limit your ability to bear that in mind.

Perhaps one of the key things that you won’t know about heading into an event is which jockey will be riding which horses. The Aintree course is a tricky one, with the more experienced jockeys often doing best at dealing with the ups and downs of what’s to come. An ante-post bet won’t give you the chance to take advantage of knowing which jockey will be on which mount, so you lose the ‘edge’ that comes with that knowledge. You can take an educated guess, of course, but that’s also filled with risks.

Another big disadvantage of betting ante-post is that you have to pay for your bet there and then. Just because the event is happening for another six months doesn’t mean that you don’t have to pay for it immediately; this isn’t like buying a couch on credit. You need to think about whether or not it’s better to bet on something that you will get paid out for in the next couple of days if it wins than to have money leave your account that you might never see again.

Missing Out On Offers

There are a number of offers that bookmakers put forward for racing, especially when a race as big as the Grand National rolls around and they want to try to attract punters from their rivals. The most important of these offers as far as we’re concerned when we look to place our bets are the Non-Runner, No Bet and the Best Odds Guarantee promotions.

The former means that you’ll get your stake back if you place a bet on a horse that ends up not running in the race, whilst the latter means that if the Starting Price is better than the price you took when you placed your bet then you’ll be paid out on the higher odds.

The problem is that these offers usually only kick-in when Early Prices are confirmed, meaning that an ante-post bet will miss out on them. You can see, then, why it’s always a gamble taking an ante-post price even if you can be rewarded for being brave with your choice of timing.

The Advantages Of A Bet In Advance

Those risks have certain mitigations, of course. The chief one is that you will almost certainly find that you will get better odds if you bet ante-post than if you wait until closer to the race. There are numerous reasons for that, but the chief one is that if you don’t know what form the horse is going to be in, which jockey will be riding it and how the rest of the field looks then neither do the bookies, so they won’t know quite how to lay the odds out so far in advance.

Another advantage to an ante-post bet is that they are not subject to Rule 4. Rule 4 is when a horse becomes a non-runner after declarations have been made and an amount of every bet’s winnings is deducted in order to make up for the voided stakes the bookmakers have had to pay out on. In other words, if you place your bet after Early Prices then you might lose as much as 85% of your winnings in the case of Rule 4 depending on the odds you received, but you won’t if you bet ante-post. 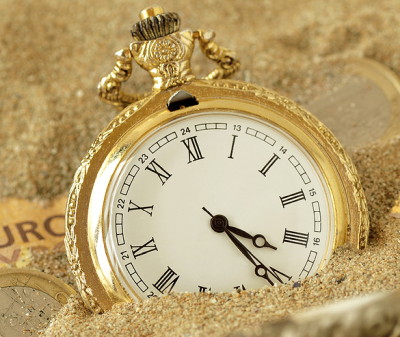 The key question on your lips after reading all of that is almost certainly going to be about when the best time to place an ante-post bet actually is. The answer is slightly complicated, for the simple reason that it depends what you’re hoping to take advantage of.

If you’re the sort of person that tracks a horse’s progress through the season and you want to get your bet in on one that you think is going to be really strong in the Grand National before everyone else realises, then the answer to the best time to bet ante-post is clearly in the sweet spot between seeing it win a couple of races but before the odds start to drop as a result. The issue is that that’s somewhat indefinable and is basically a ‘best guess’.

The beauty of the Grand National is that it is one of the biggest and most popular races in the world. As mentioned elsewhere on these pages, it’s the horse racing event that people who don’t normally bet on horse racing like to have a bet on. The result of that is that the various bookmakers are desperate to compete for your business, so they will get their offers out well in advance of the race itself.

There’s usually a week or so between when the biggest bookies start offering Non-Runner, No Bet promotions and the declarations for the event, meaning that if you time it perfectly then you can place a bet that gets the advantage of being ante-post whilst also being covered by the NRNB rule that means you’ll get your stake back if your selection ends up not running.

Some bookmakers will even allow punters to take advantage of their Best Odds Guarantee a couple of weeks before the National because they know it’s such big business for them that they want to take advantage of the huge market. Don’t get too caught up in the idea of this being a benevolent act, however. Don’t forget that even a bookie’s very best odds still has their edge taken into account, so they won’t be leaving themselves out of pocket!

With that in mind, then, the best time to place an ante-post bet is in the window when the odds are still decent and the bookmakers have started applying NRNB and BOG offers. That will give you the best of both worlds. 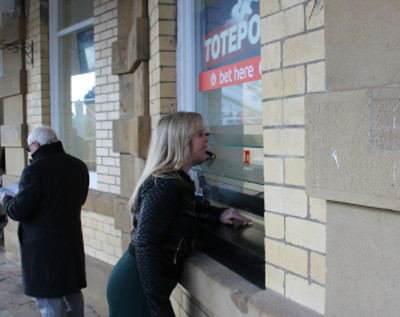 Ante-post bets are no different to any other in the sense that you will probably have the ability to Cash Out your bet, should you wish to. Obviously that will depend on the bookmaker you’ve used to place your bet with and their own rules on Cashing Out.

It’s something that you might well toy with if you’ve suddenly got no money in your account and want to place a bet but don’t want to deposit any more cash, so you look at the bet you placed a couple of months ago and think it might be worth using that stake money instead, for example.

There are other reasons why you might want to think about taking the Cash Out option. If the horse hasn’t done as well as you’d hoped in the months since you placed your bet then it might be worth thinking about getting out whilst you still can. Of course, the nature of the Grand National is such that even the poorest horse has been known to win in the past, so that should give you pause for thought, but sometimes a horse’s form is so poor that it just doesn’t bear thinking about letting your bet ride.

Equally, though, the horse might have done brilliantly and the bookmaker is suddenly offering you more to Cash Out than your original stake amount, so it makes sense to take a guaranteed win than to let it ride and possible lose the bet. The Cash Out offer will never be better than the amount of you’d win if your bet becomes a winner when it plays out, so that’s the weighing up you need to do before you pull the trigger.