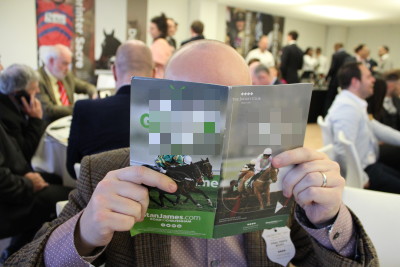 The Grand National is one of the world’s most exciting races for one reason almost above all others: it’s such a challenging race that predicting the winner is close to impossible. From the difficulty of the fences, with some of them being amongst the hardest to negotiate in all of racing, though to the size of the field, which sees as many as 40 horses taking part, the Grand National is designed to test the horses taking part in it, in countless different ways.

That’s obviously brilliant in terms of the race as a visual spectacle, but for bettors it’s not quite as fun. The bookmakers love the National for the rather obvious reason that so many people enjoy betting on it but not many will actually be able to call themselves winners at the end of it. That’s why so many punters opt for an Each-Way bet, but that requires you to pay double your stake. One alternative option is to go for a Place bet, which requires your horse to finish in the places in order to be a winner but doesn’t need you to double your stake for the bet.

What Is A Place Bet 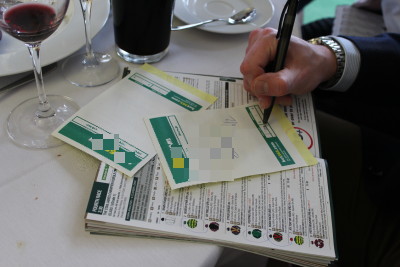 In order to understand a Place bet it’s handy to think about an Each-Way bet. You can read about Each-Way bets elsewhere on the site, so rather than go over old ground it’s better to just give a quick explanation. An Each-Way bet is actually two separate bets: one on the horse winning the race and another on the horse finishing within the places as designated by your bookmaker.

That’s why you have to double your stake when placing an Each-Way bet, because it’s two bets. A Place bet, meanwhile, is simply one bet on the notion of a horse finishing within the places. Let’s say that your bookie of choice is offering to pay out on the first 6 places of the National. In that instance, whether your horse finishes first or sixth will make no difference to your Place bet, it will be a winner.

There is no difference between the amount you’ll be paid out depending on where the horse finishes. You’ve placed a bet on it making it into the places and as long as it does,your bet will be a winner. If it finishes outside the places then it’s a loser. In that sense, the Place bet is binary in nature.

Putting On A Place Bet 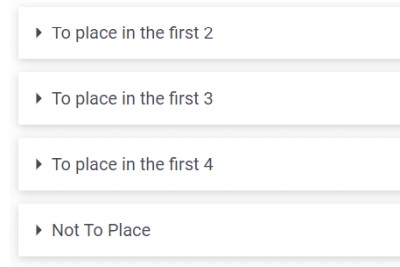 Bookmakers are, unsurprisingly, not all that keen on having customers put on Place bets. They are fair less likely to make money than if you place an Each-Way bet, for the simple reason that a £50 Each-Way wager is actually two £25 bets and if your horse finishes second then you’ll lose the Win part of the bet, allowing the bookie to pocket £25 without really doing anything.

For that reason, it’s entirely possible that you might have to look around a bit on the site of your chosen bookmaker in order to find the Place option on your bet. If you’re looking to practice ahead of the National then bear in mind that some bookies might not offer the market at all on smaller races. If they do then you’ll usually find it somewhere like ‘Other Markets’ or ‘More Markets’ on their site or mobile app.

Once you’ve found the option you’re looking for, which might be called something such as ‘To Be Placed’, you simply add it to your betting slip as normal and hope that it turns out to be a winner. If it is then you’ll be paid out as normal.

Advantages Of The Bet 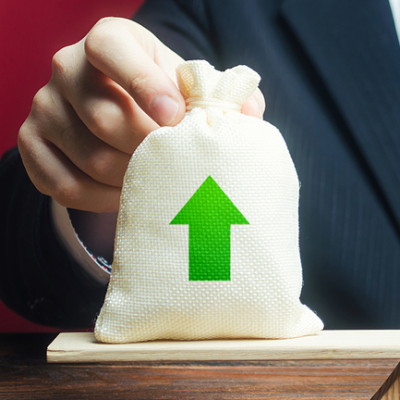 When it comes to the advantages of putting on a Place bet as opposed to a Win or Each-Way wager, it’s fairly obvious. In the world of Each-Way betting you have to double your stake, so if you’ve only got a limited amount of money to play with then you’ll be halving your potential winnings by splitting the bet between one Win and one Place bet.

Putting a wager on the Place alone, however, means you can put the full amount you’ve got to play with on the one outcome, which will offer potentially larger returns. When it comes to the Grand National, that’s not to be under-estimated. This is a race in which the favourite rarely wins, so opting for a Win only bet is likely to be folly. You’re very much putting all of your eggs into one basket in a race that often sees hugely unexpected results.

Opting for the Place bet, on the other hand, allows your horse to do well without the overwhelming pressure of it needing to beat off 39 other horses and win the race in order for your bet to be a winner. It’s the benefits of the Each-Way bet without the possibility of losing half of your stake if your horse doesn’t come first.

The Disadvantages Of Place Betting 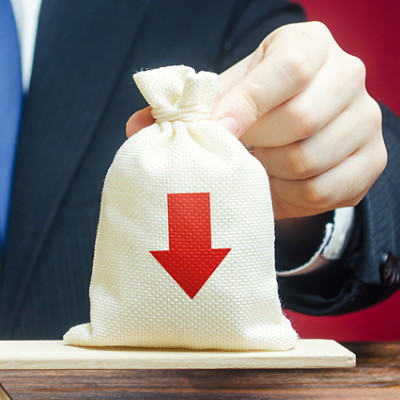 Bookmakers aren’t stupid, sadly, and for all that the Place bet has its advantages there’s one very clear disadvantage: the fact that the odds you’re offered won’t be as good as for Win or Each-Way betting. Let’s be honest, the reason we all get tempted by Place betting is that there’s an increased chance that your wager will prove to be a winner. Bookmakers know that, so they do what they can to mitigate their losses.

Let’s say that you’re looking to place a bet on HorseThatMightDoWell in the National. On the Fixed Odds market you see it has odds of 50/1 if you bet to Win or Each-Way, with the bookie you’re using offering to pay out on the first 3 places on the Place part of the Each-Way bet. Obviously they’re decent odds for a horse that you fancy for some reason, but you don’t think that it will win the National so you decide to investigate the Place market.

Instead of going for the Each-Way bet you might want to opt for the Place. That means you can spend your full £50 on the bet, removing the need to split it in half for the Win and the Place parts of the Each-Way wager. Now you’ve got £50 with odds of 6/1, which is £300. Because HorseThatMightDoWell finished second and made your bet a winner, you get the £50 stake back also for a total win of £350. That’s £12.50 better than the return you got for your Each-Way bet.

The question becomes, is it worth the possible winnings to forgo the option of having a bet on the Win side of the wager? After all, had HorseThatMightDoWell surprised you and won the race you’d still get £350 back for a Place bet but you’d have got £1,637.50 back if you’d opted for the Each-Way bet instead.

Other Things To Think About

Obviously how important all of that is to you will depend entirely on your own circumstances and whether or not you can afford to lose the Win part of a bet for a horse that only places. You’ll make more money on the Place bet than the Each-Way bet if your horse doesn’t win, but it’s at the sacrifice of a possibly larger payout if it does cross the finish line first. Each-Way bets are the definition of risk-reward, Place bets the one for those that like to play safe.

When it comes to the Grand National, bookmakers want your money. That’s why they’ll offer to pay out on more places and at better odds than during most other races throughout the year. For that reason, if you’re thinking of betting on the Place market then make sure you check out all of the offers that bookies tend to put forward in the week or so before the race proper.

More places, on the other hand, is ideal because you’ll be paid the same amount whether HorseThatMightDoWell finishes first, second, third or even sixth with a bookmaker that’s willing to extend their places that far. With that in mind, if Bookie A is offering to pay Place odds on the Each-Way bet of 1/4 for the first four places and Bookie B is offering to pay out on the first six places, go with Bookie B for your Place bet.