Their best finish to date was in 2022 where they came 12th. They were ridden by Charlie Deutsch and trained by Venetia Williams. 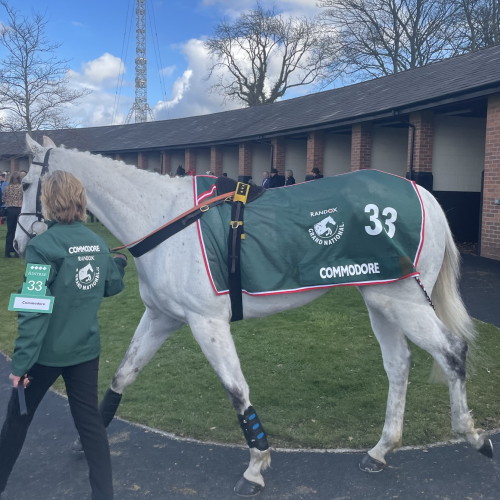 A horse that has made his career out of running really well on tough ground, Commodore has been a winner in graded handicap company, though he hasn’t been a prolific winner during his career so far. Under the care of Venetia Williams, he’s a typical horse that we see from the yard, a strong stayer, a good jumper and runs well in the depths of winter when the ground is bad.

Foaled in 2012, this horse began his racing career in France, where he ran three times, once over hurdles and two times over fences, winning one before being bought and moved to the UK for the rest of his career. 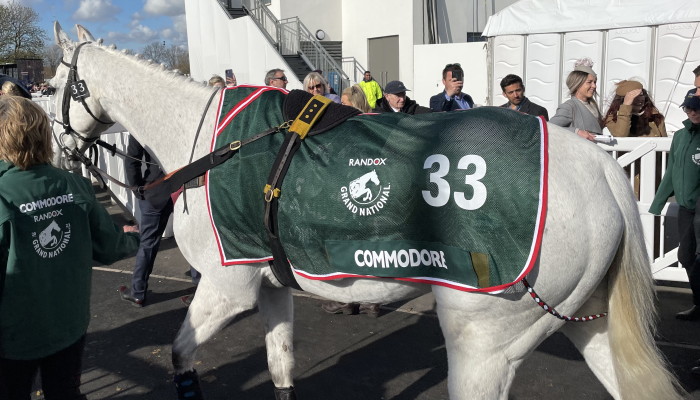 Commodore began his racing career in France and had three runs as a four-year-old in that country before moving to the UK. His runs in France were one over hurdles and then two over fences, so he was sent chasing very early, and his two chase runs were both over 2m5f, so he was already staying over long trips at the very start of his career.

He won once over fences and ran well in a good race on his second chase start before being moved to the UK. When arriving, he went back to hurdles and ran six times without success for Venetia Williams, it certainly wasn’t the start that had been hoped, but her horses often improve a lot for fences, and he certainly did.

On chase debut, he won by six lengths and followed that up with another win, by three and a half lengths, to really get his career moving in the right direction.

Commodore’s Big Race Wins Up Until 2022

The only other win of Commodore’s career is actually his one and only big race win, and this came in December 2021. He was an impressive winner of the Betfair Handicap Chase at Cheltenham’s December meeting, a Grade Three handicap that always has a very big and very competitive field.

He blew the race apart that day, though, running out a 15-length winner, and it is very rare to see this happen in any race at Cheltenham, never mind one of the tougher handicaps to solve. It was an excellent win, and one that would set him up for his 2022 Grand National attempt, as he was kept fresh for that afterwards, though he ultimately found the race a little tough and would come 12th behind Noble Yeats.