Their best finish to date was in 2022 where they came 7th. They were ridden by Ricky Doyle and trained by Dermot McLoughlin. 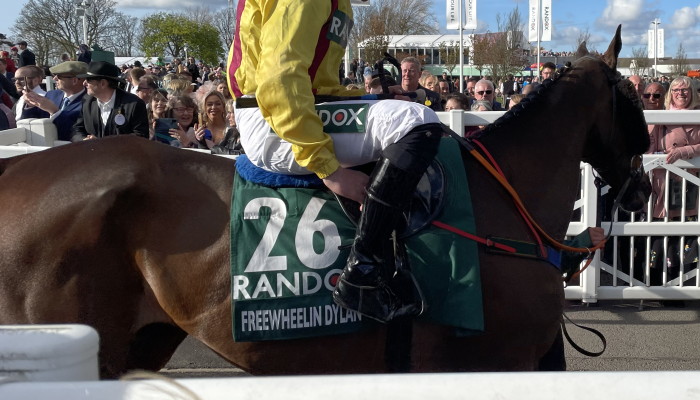 Freewheelin Dylan hasn’t been able to secure the Grand National during his career, but he won something very close in 2021, the Irish Grand National. A tough horse, who started at quite a low level, he’s quietly crept up the rankings to the point where he could run in some of the very best staying races in the calendar.

Foaled in 2012 and running in Ireland for the majority of his races, this horse showed from a very early age that staying in chase races were going to be his game after running in point-to-point races as a youngster.

The Dermot McLoughlin trained runner had a lot of experience in point-to-points, with a total of six runs in those races. He recorded two wins and three seconds before going under rules for the same trainer.

He began life at a low level here, starting with a hunter chase race, though he soon found himself in handicaps, where he slowly began to improve and move up the rankings. The horse was always running over longer distances, and the further he went, the better he looked, even in those early days.

After a short spell dropping back hurdling, the horse went over the bigger obstacles again, this was clearly where his future would lie. 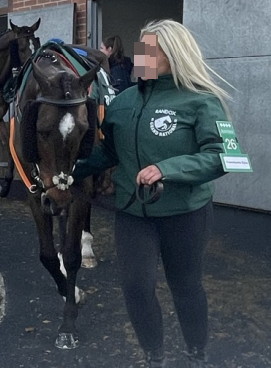 As he won races, and slowly moved in the right direction, eventually, Freewheelin Dylan was able to start running in better races. His first big race win came in July 2020, when he won the Midlands National at Kilbeggan, winning by a nose and showing he could compete at the top levels.

A few further runs came, good ones, but it was a year later when the biggest day of this horses’ career came. In April 2021, Freewheelin Dylan caused a huge shock in the Irish racing world when he won the Irish Grand National. The winning distance was just over a length, and it is fair to say that no one really saw this coming, his odds of 150/1 to win the race that day shows precisely what the bookmakers thought of his chances.

The race is one of the toughest tests in the calendar, perhaps the toughest test of all on the Irish calendar, but this horse was able to stand tall and come out on top. That sent him on his way towards the Aintree Grand National, where he would finish 7th in his first attempt 12 months later.