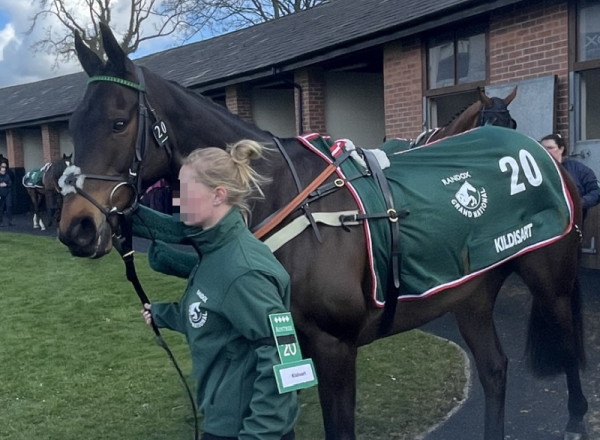 Trained by Ben Pauling, Kildisart has taken his place in the line up of many big races over the years. A good hurdler, he’s moved up a level while chasing, and this is where his real success has been.

Foaled in 2012, the horse has won a Grade Three handicap while winning at big racecourses such as Aintree, Cheltenham and Ascot, showing his quality on the track. He is known for being a small horse, which doesn’t help when jumping, though he also hasn’t suffered too many falls during his career. 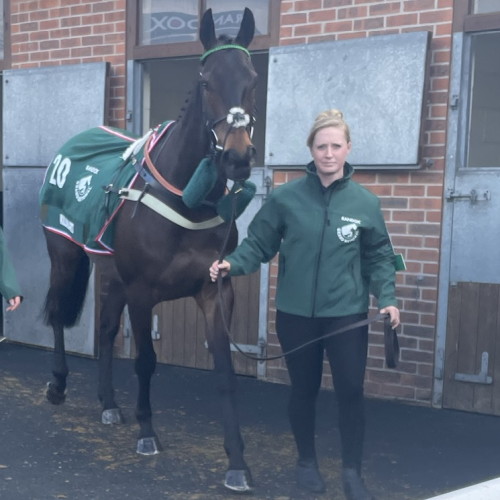 Life on the track for Kildisart began in March 2016 when he ran in an Irish point-to-point race over three miles. He was a good second on debut behind a good horse, losing out by five lengths. That was the only time we would see him run in that sphere, he was then bought and sent across to the UK, where Ben Pauling would train him.

First up, he was in a national hunt flat race where he finished second. This was a race over two miles, which most are, and clearly, not far enough in distance for him. He just didn’t have the same finishing pace as the winner.

He was off the track due to injury for a year after this, but when he returned, hurdling was his task, and that also allowed him to be stepped up in trip, which was certainly to his advantage. A good second on his hurdling debut was followed up by a win at Ascot on his second start to really get the ball rolling. Later in the same season, he won a valuable Kempton handicap hurdle and was then put into Grade One company, where he finished down the field in the Grade One Mersey Novices’ Hurdle at the Aintree Grand National festival.

It was during his novice chase season that Kildisart would go on to have the most success. He ran five times this season, winning three and his worst finish was an excellent fourth in the Grade One JLT Novices’ Chase at the Cheltenham Festival, an excellent run behind some top-quality horses.

The biggest victory of his career would come a race after that, again at the Aintree Grand National festival.

That big race win was in the Betway Handicap Chase at Aintree, a hugely competitive Grade Three Handicap Chase over three miles, with 18 runners going to post. This victory in April 2019 is the best on record for Kildisart, and not only did he win at this level, but he came away from the field to win in excellent style, taking the race by five lengths.

Other notable wins include a class two novice chase at Cheltenham and a very competitive class two handicap hurdle at Kempton. He’s run in better races without success, and they include the Grand National, where we saw Kildisart run in 2022, but he unseated his rider at The Chair on that occasion.