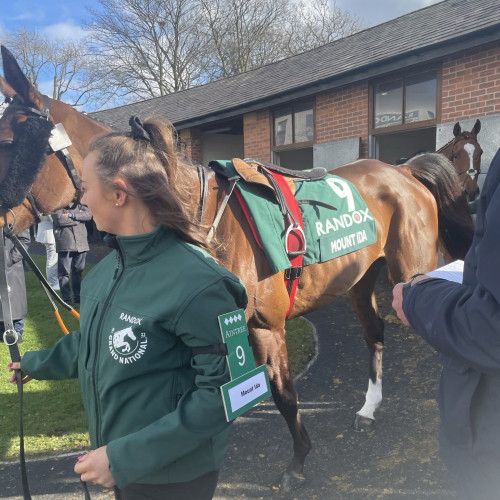 A mare who has been to the upper levels of racing is not that easy to come across, but Mount Ida has been there and done it, having a strong racing career and winning at the Cheltenham Festival in an open race, not a mares only contest.

Foaled in 2014, Mount Ida has been in the care of Gordon Elliott and used the mares only program, plus open races, to move through the ranks in racing. A Cheltenham Festival winner, and graded winner, too, she’s certainly had a strong career on the track.

We first saw Mount Ida on track when she ran in two point-to-point races. She came fourth on debut and then won her second start, winning by four lengths as a well-fancied favourite, and from here, it was time to go racing under rules.

She won a mares maiden hurdle race and a national hunt flat race in her first season and followed that up with more success in her second season. She won, finished second and then finished third in three good Irish runs before going to the Cheltenham Festival.

This was in the Grade Two mares novice hurdle, where she was simply outclassed. However, despite that, she had shown enough to think she could get up into good, competitive races and make her mark. 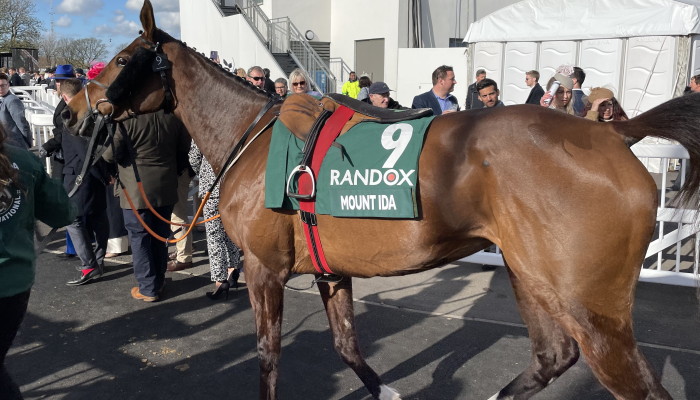 It was after this season, when she went over fences, that Mount Ida was able to really stamp her authority and rise through the ranks. The biggest win of her career came at the Cheltenham Festival in 2021, landing the Kim Muir handicap chase, and not only did she land this ultra-competitive race, but she completely obliterated the field to win by six lengths.

Elsewhere, this horse has won in graded company a total of twice and also at Listed level once. A Grade Three mares chase victory at Fairyhouse in January 2022 set her up to run both at the Cheltenham Festival in March and in the Grand National in April and is the best quality of race she has won.

Earlier in her career, she won a Grade Three novice chase at Cork in December 2020 by four and a half lengths. It is fair to say the racing career of Mount Ida has been strong, she’s competed at a high level and won a few nice races over the years.