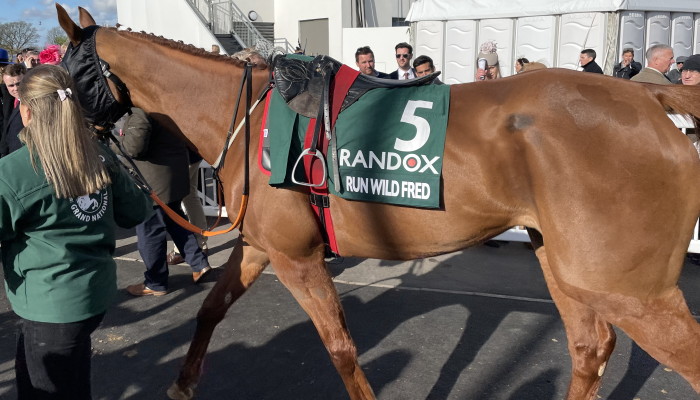 One of the many strong handicap horses under the care of Gordon Elliott, Run Wild Fred has developed into a runner that really relishes a strong staying test, something that makes him an ideal candidate for the Grand National.

A runner in the race once, he’s also run in many other big staying tests and had success in them. Foaled in 2014, there is still time for this horse to take another step forward and claim a huge race win, based on what he has shown us so far with good runs in some impressive contests. 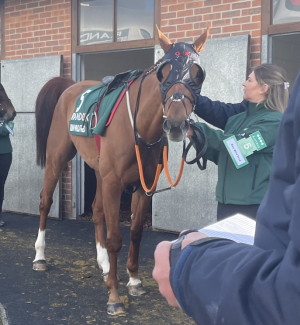 The first race of Run Wild Fred’s career was one full of controversy. He won his opening point-to-point, coming away from the field to win really well, sent off as the 5/2 favourite. However, he was later disqualified as the winner for returning a sample that had a banned substance in it. This took something away from the performance on the day, and he went into rules racing with plenty to prove because of that.

Over hurdles was where we saw Run Wild Fred move up in trip, and when he went up to three miles for the first time, he won a Grade Three novice hurdle. During the novice chase part of his career, he was second in a Grade Three and also second in two big handicaps, the Thyestes Handicap Chase at Gowran Park and the Irish Grand National at Fairyhouse.

These were strong performances for any horse, but more impressive was the fact that Run Wild Fred was finishing second in these races as a novice, races that often need good experience to win, something he didn’t have.

Alongside winning the Grade Three novice hurdle in 2020, Run Wild Fred has one more big race win under his belt. He won the Troytown Handicap Chase at Naas, a race in which he was well-backed to win and came out on top. He did it in style, too, winning by seven and a half-length against a very competitive field, and this was a sign that top staying handicaps were going to be his future.

Further strong performances include a second-place finish at the Cheltenham Festival in the Grade Two National Hunt Chase, where he came eight lengths behind Stattler. This was the race before he attempted the Grand National for the first time, which was in 2022, though he only made the eighth fence before falling in that contest.

The future looks sure to include more big staying handicap chases for this horse.