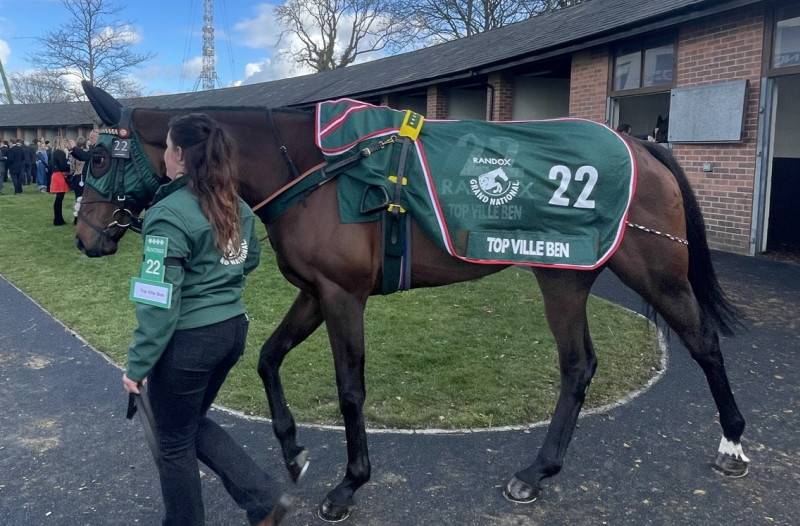 Top Ville Ben began his UK racing career with Nicky Henderson, and he had a strong start to proceedings, but after just one season, he was transferred to the Philip Kirby yard, which is where he really began to take off and show his talents.

Foaled in 2012, we began to see the best of Top Ville Ben when he was sent chasing, winning races in impressive fashion, and going on to run in some of the biggest contests on the calendar for his trainer. The further he went in distance, the better he looked, which is where the idea of staying chasing and, ultimately, the 2022 Grand National came from, though he was tailed off and pulled up in that contest. 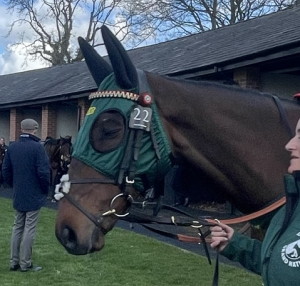 The first time we saw Top Ville Ben on a track was in April 2016, when he ran in an Irish point-to-point race. He won that nicely on debut, coming home with a winning margin of three lengths, and after showcasing that, he was sold and sent to the Nicky Henderson yard in the UK to continue his career.

First up came a national hunt flat race in December 2016, a race he won by more than three lengths, and he already looked ready for hurdles, which would be on the horizon. In 2017, he ran five times over hurdles to close the season, winning his first two. It was at this point that he was sent from Nicky Henderson to Philip Kirby after being sold.

His first season with Kirby was busy, he ran nine times and won just once, but the following season, when he went chasing, was where he really began to show his true colours. He won his chasing debut at Hexham by 13 lengths and followed that up with an emphatic 46-length victory at Wetherby.

He won one more decent price at Wetherby but also jumped up in quality. He was fifth in an Ascot Grade Two, fell in the RSA Chase at the Cheltenham Festival and came a good third in the Grade One Mildmay Novices’ Chase at the Aintree Grand National meeting to round off an excellent season as a novice.

December 2019 was the biggest moment in Top Ville Ben’s career when he landed the Grade Three Rowland Meyrick handicap chase at Wetherby. Not only did he take this top-quality handicap, but he did so by an impressive eight-length margin.

He took apart a very competitive field and did so with ease, showing that even over three miles, there was plenty more to come, and he could stay further if needed. At this point, he was considered a potential Cheltenham Gold Cup outsider, with also talk of the Grand National too. He ran third in the Cotswold Chase at Cheltenham but was then injured, so didn’t get to run in either the Gold Cup or the Grand National.

When back, it was all systems go for the 2022 Grand National, a race which he did manage to reach, but one where he was pulled up.