Two For Gold has never won the Grand National. 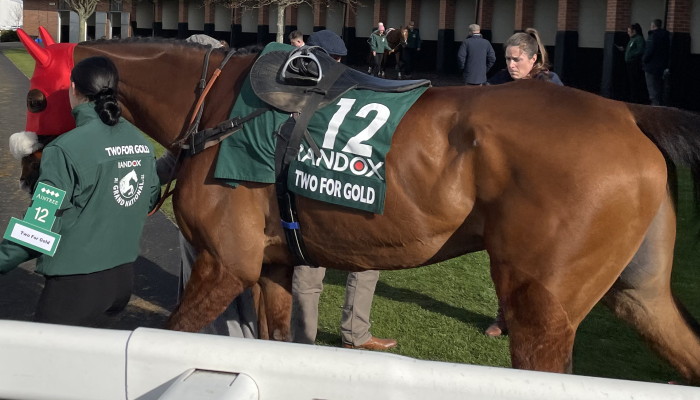 A horse with a very high strike rate over the years, and one that has the versatility to win a national hunt flat race over two miles and a chase over three miles, showing how this horse grew and developed in his prime.

Foaled in 2013, it is fair to say that Two For Gold doesn’t look like the typical Grand National runner. A small horse, one with an excellent cruising speed and seemingly, designed for shorter distances and smaller obstacles, but that certainly hasn’t held him back. 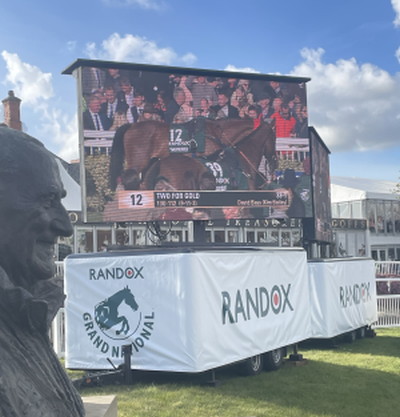 On December 2017, Two For Gold made his racecourse debut, and it was certainly an impressive win. He ran in a national hunt flat race at Southwell and won by four and a half lengths, a run that saw him instantly upped in quality to a listed flat race next time out, finishing midfield in a respectable run.

His season was rounded off with another flat race win, back in lower company, and the following season, he would go hurdling. Interestingly, he was put straight in at the deep end, making his hurdling debut in a Grade Two novice hurdle at Cheltenham. He was fourth of five but lost by just over four lengths in what was a great start.

This was followed up with two novice wins before a handicap fourth to round off his season. Next up, chasing came, and this is where we really began to see the horse come into his own. He ran four times as a novice chaser, winning his first three starts and finishing second on his final start.

The third win, plus his second-placed effort, both came in Grade Two events, and these were also the first runs over three miles, fences and the longer trip had both worked very well for the horse.

Since his novice days, Two For Gold has been seen running in either graded events or top-quality handicaps, and he’s been running well in many races, with some of those resulting in wins. His biggest day on the track came in January 2022, when he was building up to a run in the Grand National.

He went to Lingfield and won the Fleur De Lys Chase, a race worth a lot of money, almost £80,000 to the winner, even though it only officially has class 2 status. As for his best run, that was the one that came after his Lingfield win, when Two For Gold would finish second in the Grade One Ascot Chase in February 2022, his final run before the Grand National.

When going to Aintree, he led for part of the way but eventually weakened in the closing stages and was pulled up towards the end of the race. In November 2022, to kick off the new season, he finally completed the Grand National fences for the first time in three attempts, with a fifth-placed finish in the Grand Sefton Handicap Chase over the bigger obstacles.