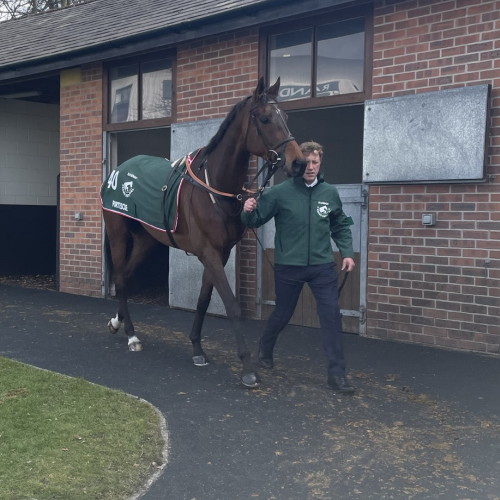 Trained by Henry Daly, Fortescue struggled over shorter distances in the early part of his career. However, moving up in trip was the key to unlocking success with him.

Foaled in 2014, the horse went forwards in good style when moving up and racing over distances of three miles or more. Bred and owned by the Nixon family, from birth to the Grand National, the path has been a real family affair for this horse. 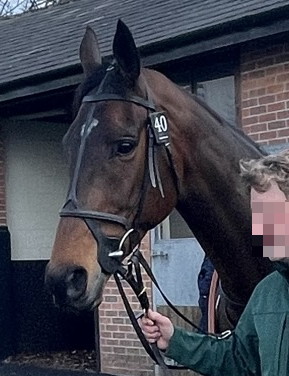 In the early part of Fortescue’s career, you would have been forgiven for thinking that he would amount to anything more than a lower-class horse on the track. He began in national hunt flat races, with his first steps onto the track coming in October 2018.

He was third on his second start, but well down the field in the other two flat races he ran in. After that, he would go over hurdles. No win came here, either. He ran a further four times that season, over hurdles, and failed to get a win. Third was his best effort, but even then, he was double-figure lengths behind the winner.

The following season, the horse came to life. He was over fences, running on a low handicap mark after disappointing over hurdles, and perhaps most important of all, he went up to a trip of three miles.

A winner on chase debut by a nose, this was the start of things. He would run as a novice chaser four times, winning three of them and finishing second in the other. He started on a handicap mark of 112 and finished the season rated 129.

Fortescue’s Big Race Wins Up Until 2022

The early wins in Fortescue’s career came in lower grade races, but he was able to get a big race win under his belt. This came in the Swinley Chase at Ascot, a three miles handicap chase which he won in February 2022.

This is a race he won as he prepared for the 2022 Grand National, a race where he contested for a long time but was ultimately out at the 24th fence when making a mistake and unseating his rider.

Placed efforts have also come in two other big staying races, the Peter Marsh Chase at Haydock and the Becher Chase at Aintree, the second named of those is a race that uses the Grand National fences, testing jumping to the extreme.