Their best finish to date was in 2022 where they came 10th. They were ridden by Philip Armson and trained by David Pipe. 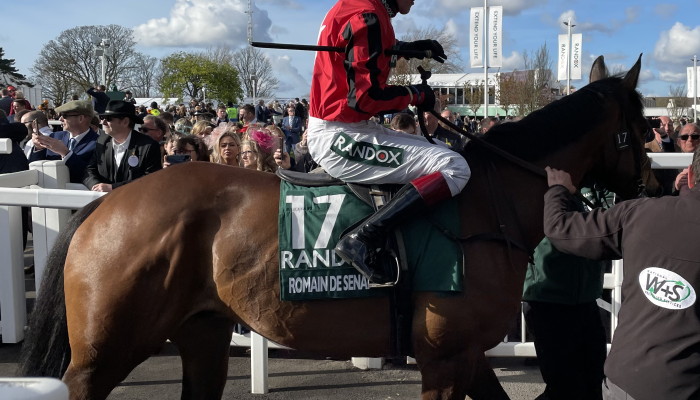 Romain De Senam has certainly had a career over the years as a regular in good races without really hitting the top level. He’s been with not one but four trainers during that time, with David Pipe being the one who took him to the Grand National for a race in 2022.

Foaled in 2012, the horse has never won at a higher level than in a class 2 handicap, so never at listed or graded level, which shows he’s just fallen short in terms of that. However, a strong jumper, he has the ability and experience over the Grand National fences to put to good use should he run at Aintree again. 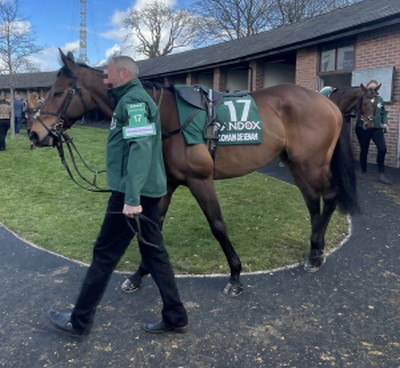 As mentioned, over the years, Romain De Senam has been moved around through various trainers and different ownership groups. He began his racing career in France under the care of Guillaume Macaire. He ran three times over hurdles, winning his last run over there, and was then sold to run in the UK, where he was sent to the Paul Nicholls yard.

He won by 15 lengths on his UK debut, and was instantly sent up into graded company, where he ran in a Cheltenham Grade Two contest. Later that year, he finished second at the Cheltenham Festival, losing out by a head in the Fred Winter Juvenile Handicap Hurdle.

He was then sent chasing the year after, where he has remained ever since, and though he never got up into graded company, he was able to run in some top-quality handicaps during the prime of his career with Nicholls. A change of scenery to the Dan Skelton team followed, but that lasted just one season before he was sent to the David Pipe team.

On just his second run for the Pipe team, he was sent to the 2022 Grand National and would finish in 10th place there.

Sadly, we’ve never seen Romain De Senam land a big race. He won a total of four class 2 handicap chases at various venues, though these are not races that stand out on the calendar. There is still time yet for the horse to change that, he has plenty of racecourse experience to help him, but so far, the big race win has been something to elude this horse, despite many different trainers trying their best with him.